+ back to case studies

+ back to case studies

As with all of our case studies it's hard not to get caught up within the designer's enthusiasm for what they have helped to create. Particular projects stand out and this one featuring the Olde Heritage brick slips is certainly one of them.Gardeners World Live

An event which brings together thousands of likeminded green fingered individuals in celebration of all things outdoors.

Whilst neighbouring show gardens opted to go for the standard array of modern vs. quirky back garden designs, Viv Seccombe and the team from Artemis Landscapes decided on an urban front garden to exhibit their talents.

Many of the UK's front gardens are paved over for parking, the decision by the team was to design a garden that would demonstrate how a modern urban couple or family could have space and incorporate plants and wildlife, whilst incorporating stimulation and practicality.

Throughout the history of landscape design and architecture one of the most frequently used techniques for expressing the elegance of a design has been to emphasize lightness and space over solidarity.

The constructor's success is in the detail, the inclusion of using the number 50 within the finishing touches of the door brings homage to the number of years BBC Gardeners world has been going.

The development of the bay window and the use of Olde Heritage brick slip corners within the edges and dentil work have provided a wonderful elegance allowing the house feature to be adopted by the garden before it rather than dominate the show garden.

Having spoken to Nick Green and his team on the events press day we were able to get an insight into this fantastic project.

Using brick slips has meant that Nick and his team were able to build and prepare pre fabricated sections of this stunning brick facade prior to the start of a show, applying finishing touches on site.

The team managed to bring life to the structural differences between the brick cladding of the back building and the raw timber woodland structures on the ground.

This was achieved by weaving and meandering a delicate array of wild and local flora, bringing a triumphant and refreshing balance to the whole exhibit.

Some of our customers

Click a brand to see an indepth listing of our client projects. 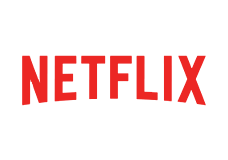 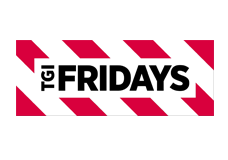 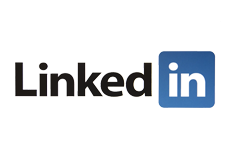 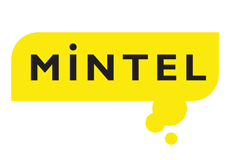 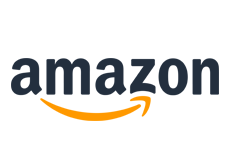 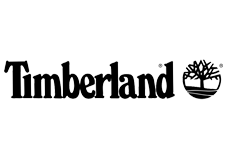 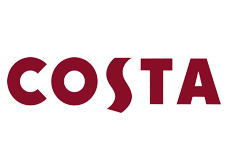 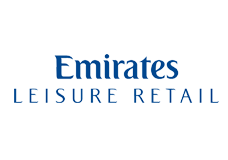 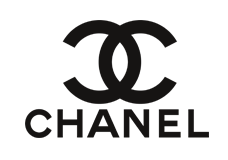 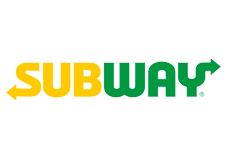 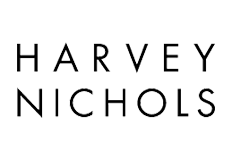 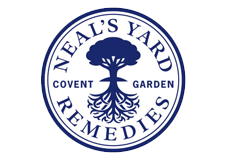